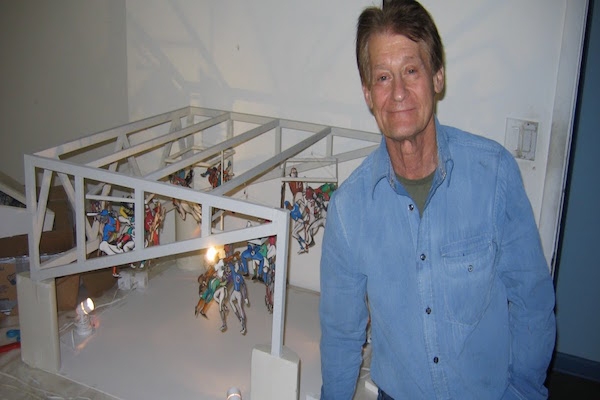 Dimitri Young has successfully run his business, The Laundry Station, for 28 years. Based in Jacksonville, Florida, he specializes in dry cleaning and has several laundry delivery partnerships with local hospitals. Students at the nearby university also make up a large part of his customer base. Throughout the years, Dimitri has capitalized on opportunities to grow his company both through new customers and new equipment.

“I’ll only be coming back to Triton from now on.”

He’s familiar with financing and the ways in which it can help him expand his business, and has even taken advantage of numerous loans over the years, from a variety of lenders.

Dimitri’s experience with Triton Capital, however, has changed all of that. “I’ll only be coming back to Triton from now on,” he says.

He initially sought working capital through Triton when the opportunity arose to expand The Laundry Station to a second location.

“I needed the money fast, and that’s what I got.”

Because of the sensitive timing surrounding his acquisition, Dimitri says, “I needed the money fast, and that’s what I got.” Triton Capital engineered a $250,000 working capital loan that allowed him to purchase the former laundromat and set up his second location.